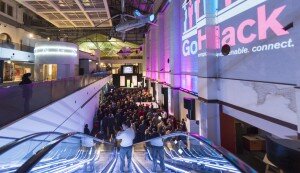 The annual GovHack National Awards were held on Saturday 5 September and South Australia walked away with several winning entries – Check them out below!

You can also see a full list of the GovHack 2015 National Winners here.

Supported by the Digital Transformation Office and the Department of Communications, was about how to do digital transformation in government.
Winning Hack
Team – Chamonix
Team Project – Health Buddy
Chamonix’s Hackerspace 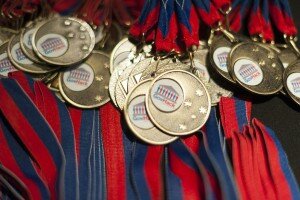 Supported by the National and State Libraries Australasia, the State Libraries of NSW, and National Archives Australia, was about using World War 1 data to help share the stories of our ANZAC soldiers.
Highly Commended Project
Team – BOLD
Team Project – For King and Countree
BOLD’s Hackerspace

Supported by the Department of Finance and the Australian Institute of Health and Welfare was about showing how open data could be done.
Runner Up
Team – Torange Juice
Team Project – Ecovalia Game
Torange Juice’s Hackerspace

From the News Room